Why do images become blurry when I enlarge them? 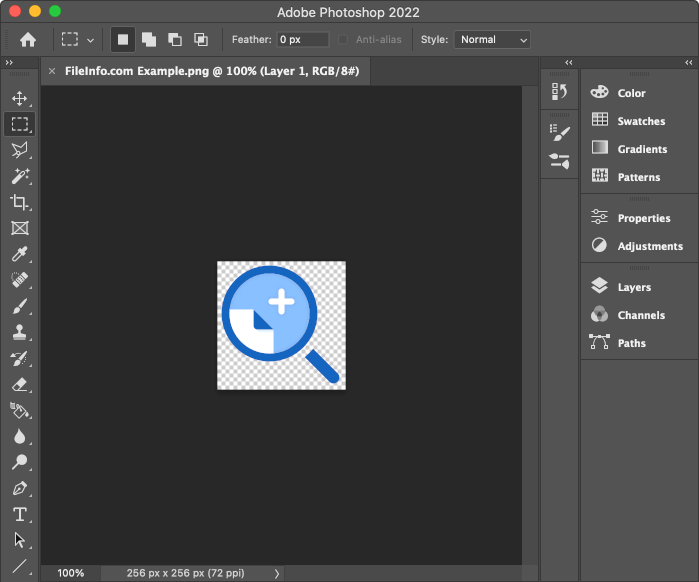 When you use an image editor (e.g., Adobe Photoshop or Inmagine Pixlr) to enlarge a raster image, the program expands your image's bitmap and adds more pixels to it. This process is called upsampling. Upsampling algorithms analyze your image's existing pixels and attempt to faithfully recreate the image at the larger size. For example, if you enlarge an image by 3x, your image editor will map one original pixel to nine pixels (a 3 x 3 grid) in the larger image.

However, if you enlarge an image too much, or to an irregular size such as 3.68x, even the best resampling methods cannot correctly fill the gaps in the original image data. For example, a pixel in the larger image may need to be both white and blue to faithfully recreate the original image, which is impossible because a pixel can only ever be one color. As a result, your enlarged image loses its definition and becomes blurry, as remapped pixels run together. 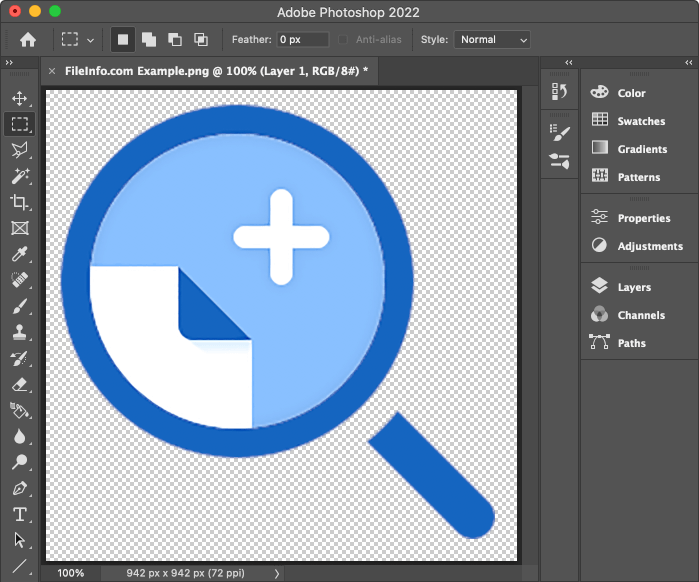 The best method to prevent raster images from blurring is to work with the highest resolution version of an image when possible. For example, when emailing a photo from your smartphone, send the largest version of the photo (provided your data plan will let you). Then, you may not need to enlarge the photo.

If you do need to enlarge an image and want to combat blurring, you can try the following methods:

NOTE: If you created your image using an illustration app (e.g., Adobe Illustrator or Inkscape), you can save it as a vector image, such as an .SVG or .EPS file, instead of a raster image. Because vector images are comprised of paths, not pixels, you can scale them to any size without blurring.